More than 35 years of experience

Jabiru’s story begins in 1985 as a locally-based organisation that provided before, after and vacation care activities for families in Bracken Ridge and Brisbane’s outer northern suburbs.

Today we are privileged to connect with more than 4,500 families across South East Queensland, providing exceptional community development, social, emotional and practical support programs for children, young people and families.

A leading provider of school-age and well-being services that support growth and connection.

Vision for our society

Safe and fulfilling lives for children and young people. 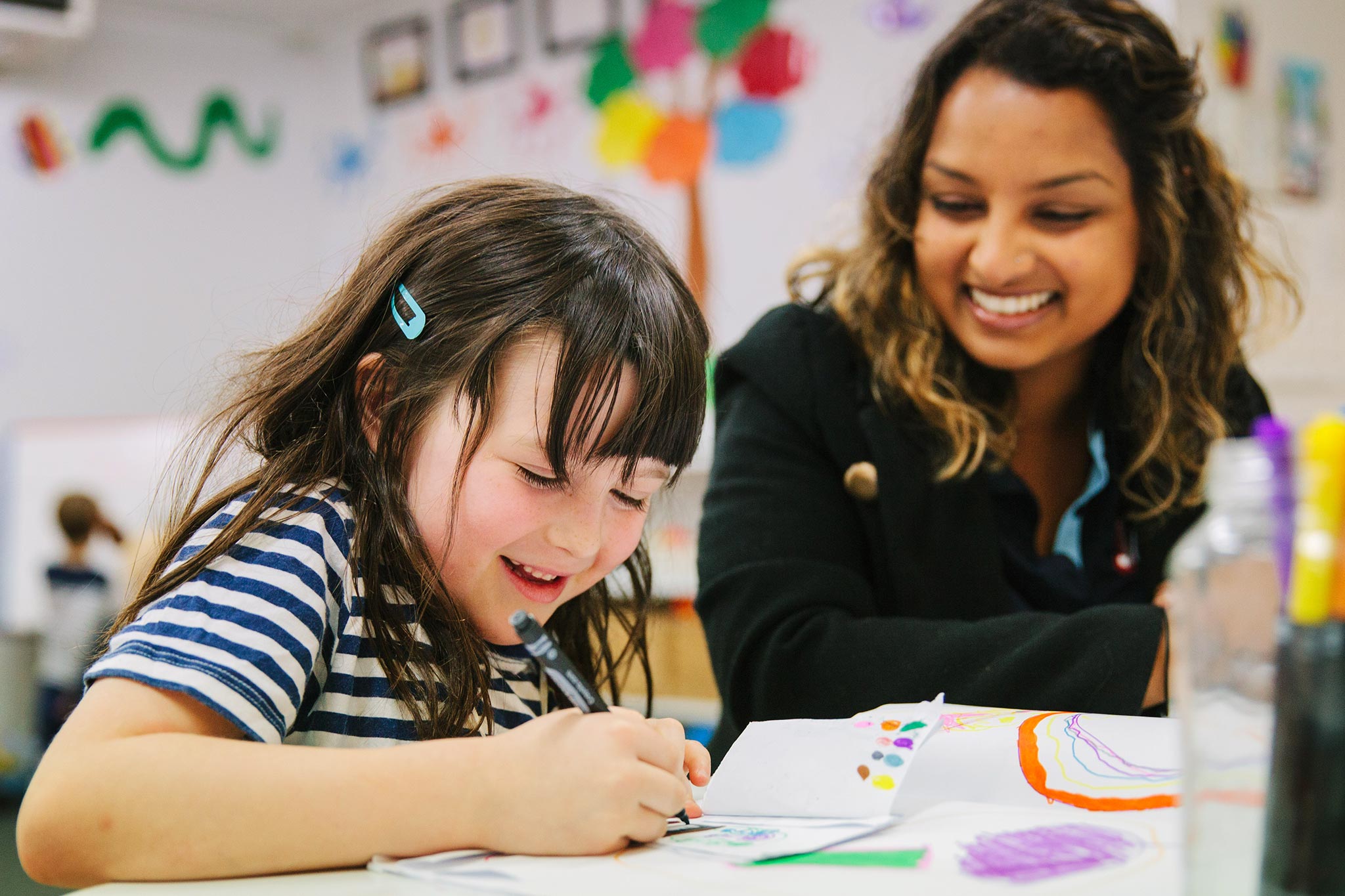 We do more than School-Age Care

Jabiru is more than a school-age care provider. Our deep-rooted history in community development and wraparound support services provides the cornerstone of our practice within a school-age care context. As a local not-for-profit community organisation, embedding ourselves in local communities is not an add-on. It is what we were created to do. It is in our DNA.

As an organisation, we not only deliver school-age care, we engage with a range of educational-based communities, including delivering student support services, employment and training programs and our own independent school – Jabiru Community College.

Our Services Consist Of:

“We genuinely know the challenges of working within the educational ecosystem, including curriculum development, recreational activities, social and emotional support for children and families, and working within Education Queensland systems and structures.” —Brett Roland, Jabiru CEO 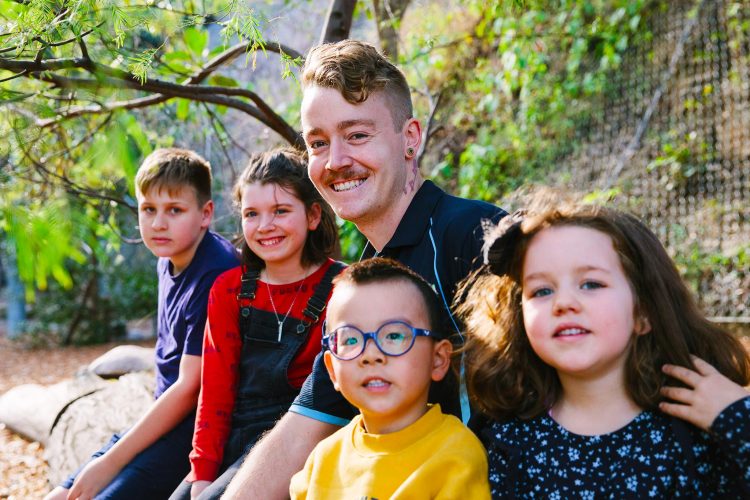 Jabiru has developed a five-year strategic plan to reflect our ‘social-for purpose’ heart and future direction.

The next five years, our strategic focuses will be on:

All underpinned by effective governance and efficient administrative operations.

Our logo artwork contains ‘rainbow’ lettering and an element that for want of a better name, we have called the Rainbow Splatter.

Rainbows are ancient icons. In numerous spiritual traditions, the rainbow is a key symbol. For many Indigenous cultures, the Rainbow Serpent represents the initial sacred act of creation in the Dreaming that brings into existence the landscape, along with the connection of people with that landscape.

At Jabiru we value diversity. Not as something to be tolerated or accepted, but as a powerful positive active energy that is enriching and life-giving. The rainbow has been widely used in art and story in many cultures as a symbol of hope, love, inspiration, creativity and diversity.

The Rainbow Splatter also suggests the innocent, spontaneous joyous creativity of childhood; something that can remain with us throughout our lives.

Finally, the chaotic nature of the Rainbow Splatter is a familiar element of the kind of work we do. When the Jabiru logo is set against the splatter, the name of the organisation rises out of this chaos without needing to destroy the exciting beautiful energy within which it lives.

Jabiru was named after the Australian native bird. The Jabiru flies from as far as the Northern Territory to the Tinchi Tamba Wetlands – adjacent to the community of Bracken Ridge where our organisation was founded – to bond for life and nest to raise their young. That story and its commitment to nurture, nature and community, continues. 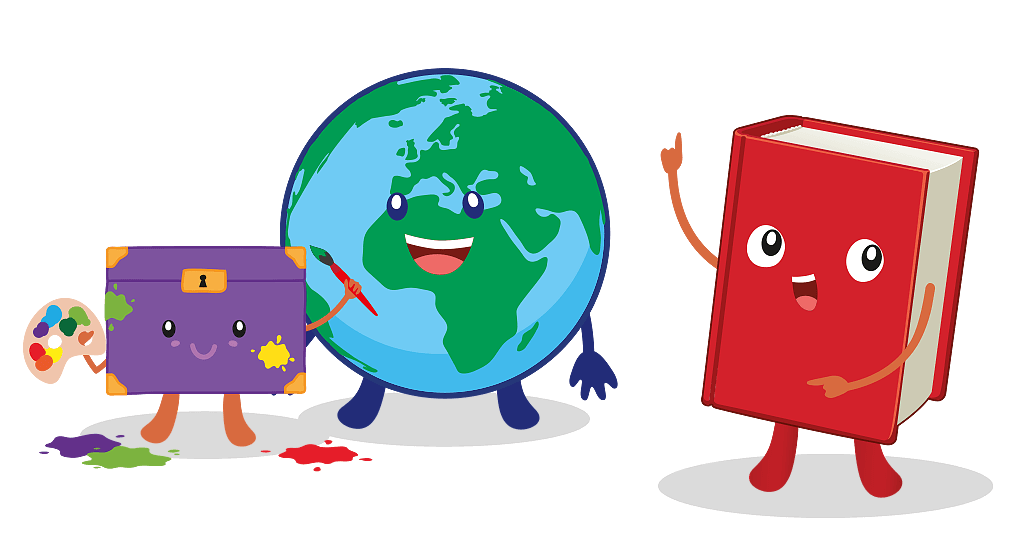 Wish to learn more about our organisation? Contact us today. We're always willing to discuss what is important to you.

Jabiru is a local, social for purpose, not-for-profit organisation with more than 35 years of history in Queensland. Our purpose is to support children, young people and families to thrive.

Booking and enrolling is managed online using My Family Lounge.